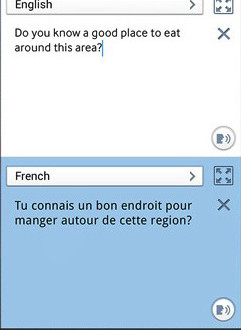 How to Install S Translator to Samsung Galaxy S3 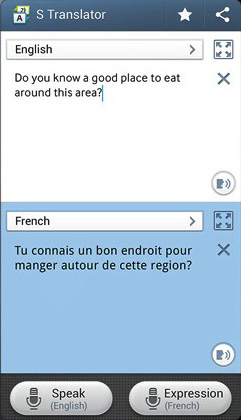 How to Install S Translator to Samsung Galaxy S3

Features of the S Translator

The S Translator will prove to be a very useful app for travelers who can use it for translating languages in real-time while they are in a foreign country.  The S Translator app can translate into 10 different languages:  US English, UK English, Spanish, Portuguese, Chinese, Japanese, Korean, German, French, and Italian. So don’t wait for Galaxy S4, just bring out your Galaxy S3 or Galaxy Note 2 and follow this tutorial to install the app on your device.

So now the million-dollar question arises – How to Install the New S Translator in Galaxy S3 or Note 2. Well it is very simple, just follow these steps:

So, that’s basically how one can simply Install S Translator to Samsung Galaxy S3 or Galaxy Note 2.