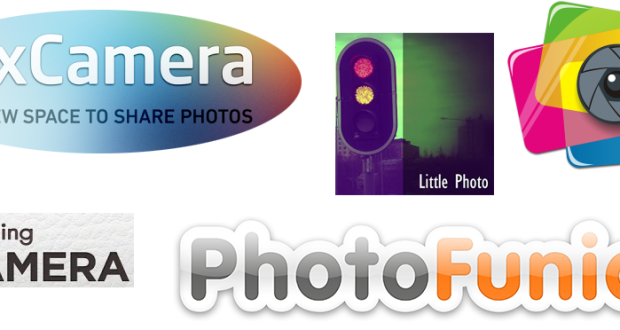 With latest evolving smart phones, the camera qualities of phones are increasing. People are getting bored by the normal snaps by the cameras. There are millions of apps available for camera. For android smart phones, these apps are available at the Google Play Store. There are plenty of apps which will enhance the camera quality of the phones. Taking pictures will be better and exciting now with these apps. There are many effects which work real time while taking the snaps. They give a professional look to the pictures and give a different outlook. People may get confused with so many apps. So here is the Best Camera Apps for Android.