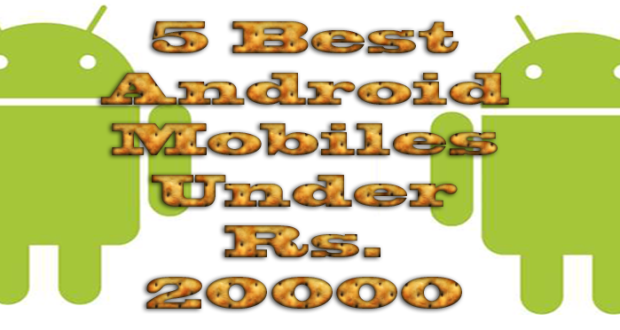 Android Mobiles are favorite gadgets for every age group, there are lots of variants for any budget segment, and each category has best Android mobile phones. Here we will tell you about 5 Best Android Mobile Phones Under Rs 20000 in 2013.

The One V offers a 1 GHz processor having an additional 512 MB RAM. The Ice Cream Sandwich operating system (Android v4.0) ensures that the user enjoys a satisfying experience with customizable and widget filled home screens, rich notifications, and excellent interactivity with the firmware. HTC’s revolutionary Sense UI has been upgraded to support the Android v4.0 and deliver optimum performance. This phone from HTC sports a Super LCD full 3.7 inch capacitive touch that provides added advantage with 480 x 800 pixels, WVGA with 16 M colour scheme. This smart phone attracts customers with the help of a 5 megapixel camera equipped with an LED flash. One can also shoot numerous HD videos with full 1280 x 720 pixel resolution. So this is one of the Best Android Mobile Phone in its range. 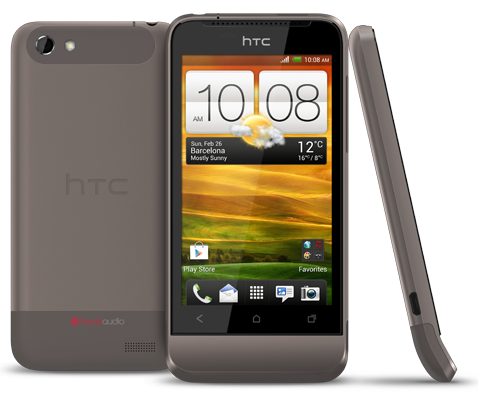 This is one Android phone that falls well within budget while not compromising on any of the performance values. Android version 4.1.2 (Jelly Bean) runs on the 1.2 GHz Quad core processor to give an excellent performance return. The Capacitive 5 inch display impresses with graphic qualities. The phone also sports an 8 megapixel primary camera with an excellent 2 MP secondary one. The dual SIM phone also allows for HD video recording and high speed internet on Wi-Fi. We have included this beast as Micromax Canvas HD features made it one of the Best Android Mobile Phones under Rs 20000. 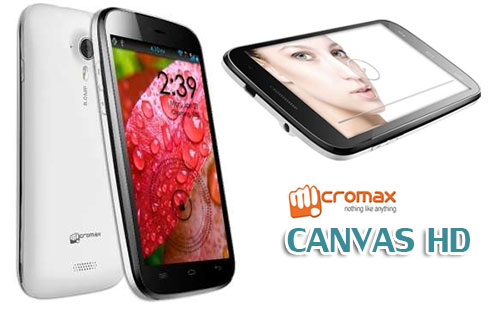 The Galaxy S Advance has been crafted to implement the best of the technological innovations. This Galaxy will run on Android v2.3 Gingerbread OS with the legendary cortex A9 1MHz processor having 768 MB RAM. The 4 inch full HD super AMOLED display has been fitted on this bar phone. The Display gets an edge with the Touch Wiz 4.0 and 480×800 resolutions on WVGA. The 5 megapixel primary camera sports an additional LED flash fitted on the back side of the phone. Full HD video recording is possible at 30 fps with pixels up to 1280×720. 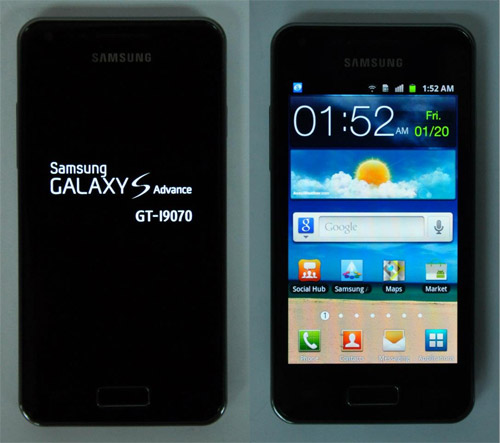 Intel and Lava have collaborated to bring out this futuristic smart phone concept having Android Gingerbread OS. The full 4 inch TFT Capacitive touch screen gives a crystal display. Performance is excellent with the Intel Atom processor having a speed of 1.6 GHz supported by a 400 MHz graphics engine. The 8 megapixels primary camera is commendable. 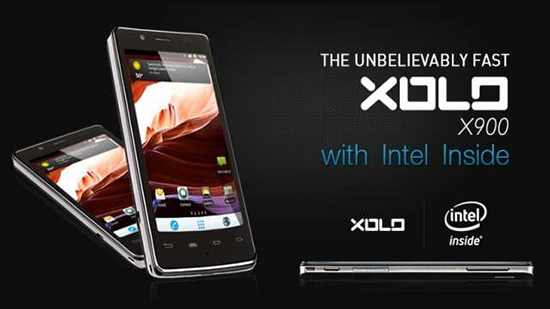 The high performance bar phone from LG having the Ice Cream Sandwich version of Android OS is a revelation with LG’s typical bar design. The extremely acclaimed Cortex A-9 1 GHz Dual Core processor has been built into this phone. Coupled with it, the 4.7 Inch capacitive display gives a beautiful user interface. This phone is also having Wi-Fi and a 5 Megapixel primary camera. 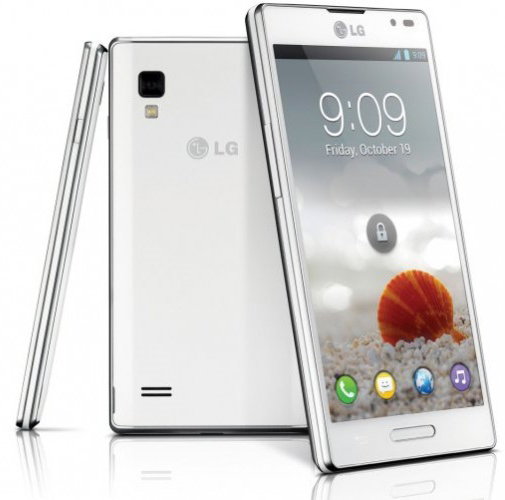