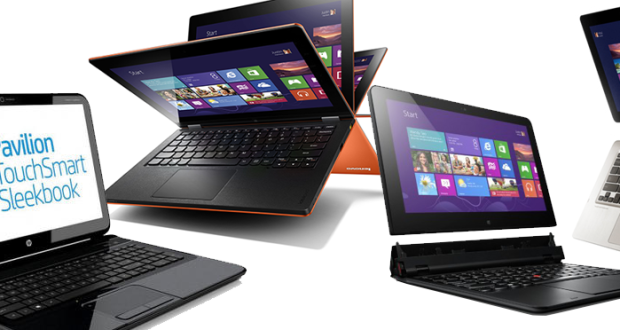 When it comes to a question of choosing between laptops there it becomes a great deal as the market has so many substitutes for laptops. There are several companies competing with each other to bring out and invent the best laptop possible. The top five rated Best Laptops in 2013 are listed below arranged from in descending order. 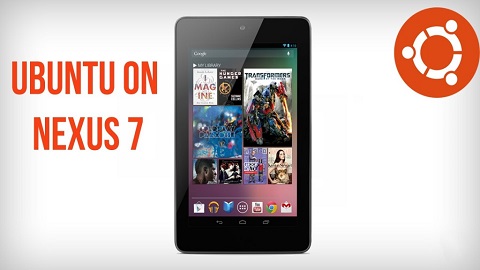 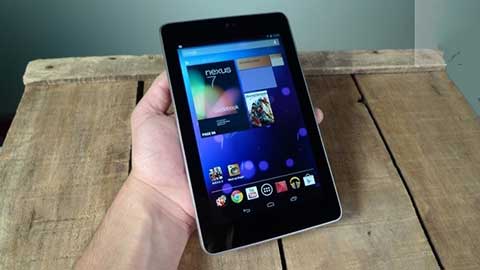