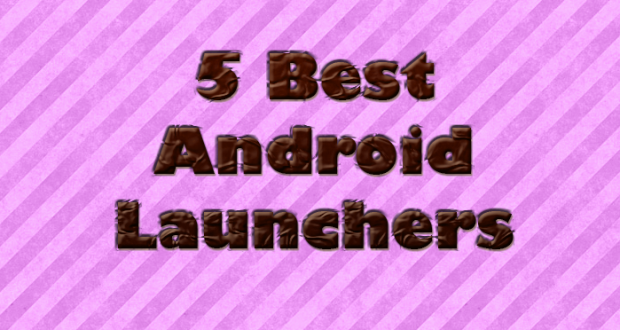 After getting Android OS, people got bored with the normal UI of the OS. They wanted something new. It is a common feature of human beings to get bored with something for a long period of time. They use it over and over again and thus the thing becomes dull. It loses its attractiveness. To solve this problem, many android launchers were brought in the market. These launchers changed the look of the android UI. The home screen looks wonderful with the help of these launchers. Here are few Best Android Launchers for android smart phones.