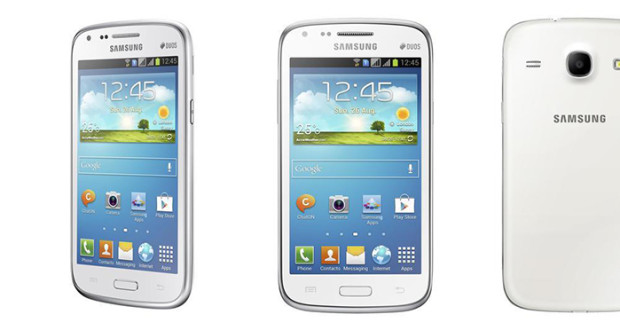 The mobile phone market is always accompanied by the rumors created by the rumor mill. Samsung is rumored to release a new smartphone, presumably being named as the Samsung Galaxy Core I8260. The announcement of the phone has not been made yet, but it is expected to be released somewhere in the second quarter of 2013. In this article, we will talk about the Samsung Galaxy Core Features and specifications. 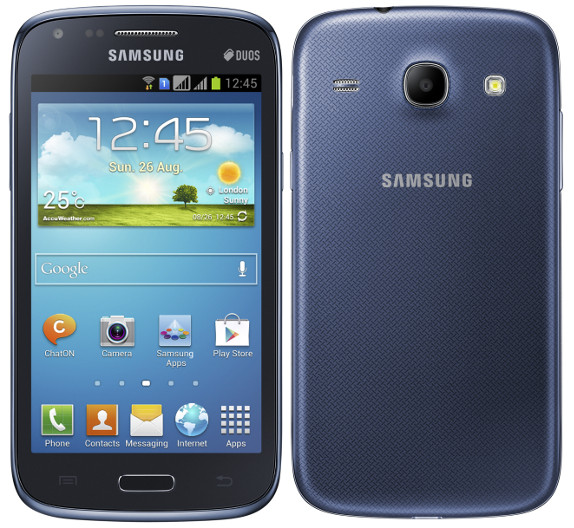 Since the Galaxy Core I8260 will be a mid range smartphone, it will have a TFT capacitive touchscreen. The display size will be 4.3 inches in the diagonal direction. Featuring a resolution of 480 x 800 pixels, the screen will have a pixel density of 217 ppi. It will have support for Multi-touch. 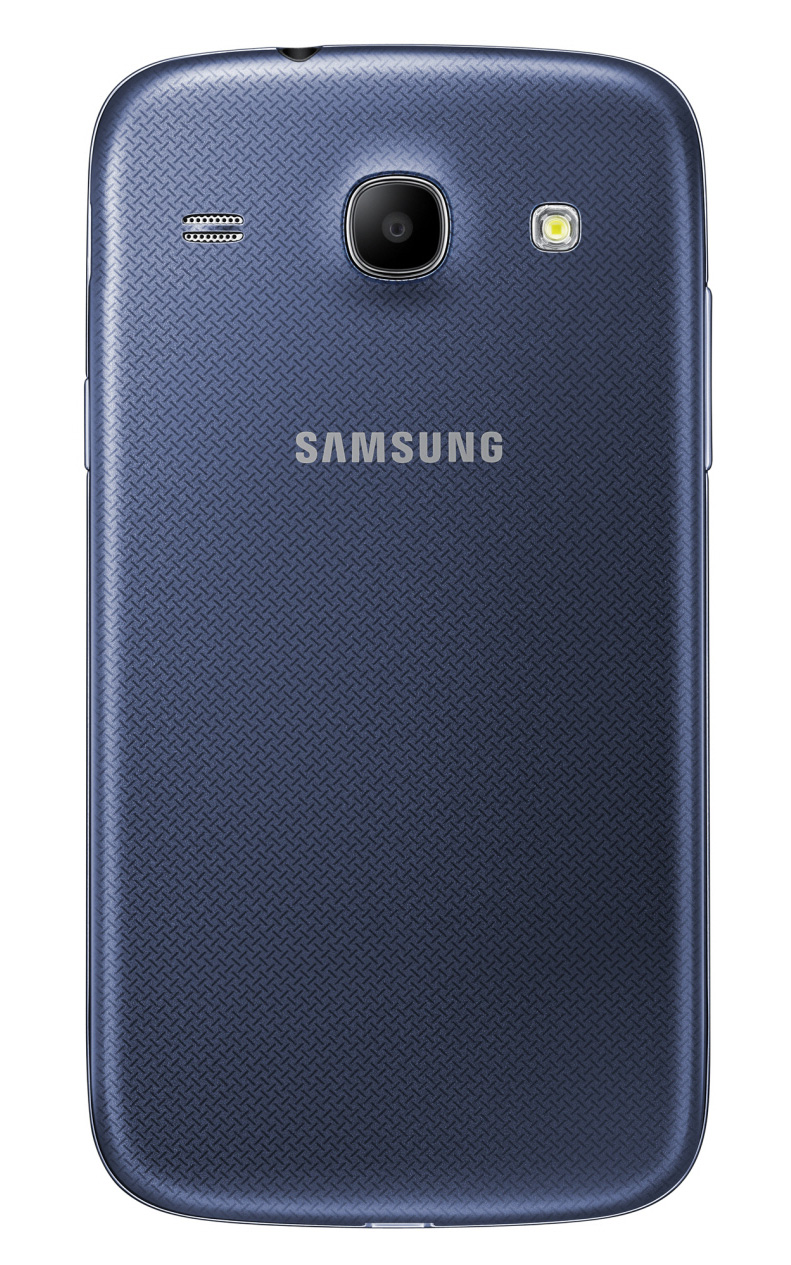 The Samsung Galaxy Core features support for both 2G and 3G networks. There will also be an option for a dual SIM model. There is support for EDGE and GPRS technology. WLAN support will allow a user to browse the internet and download content through a wireless network. The phone features next-generation Bluetooth v4.0 technology allowing faster Bluetooth transfers.

The smartphone will have a 5-megapixel camera with support for Auto-Focus and an integrated LED flash. There is also Touch-Focus support as well as support for detection of smiles and faces. There is also a secondary camera for use in video calls. For the Samsung Galaxy Core Price, this is quite an impressive camera specification.

The Samsung Galaxy Core specifications are quite impressive from the hardware point of view. The phone features a dual-core 1.2 GHz processor and 768 MB RAM. This allows a user to have a smooth smartphone user experience. Accelerometer and proximity sensors are also present in the phone. The phone can provide Global Positioning information through built-in A-GPS support. There is a microSD card slot which can support microSD cards of capacities up to 32GB. Internal memory is 8 GB large giving a user lots of space to store music, video and pictures.

The smartphone will run on Android Jelly Bean v4.1.2 OS giving users a rich smartphone user experience.  A Li-Ion 1800mAh battery will be enough to last throughout a day of heavy use.