This screen is just perfect to viewing the pictures clearly. The camera can perform video recording at 1080p. The camera is having a high network connectivity which may in the form of SIM or Wi-Fi. All the other functions in this camera are just like other android devices. It has the widgets which can be added in the home screen. Lots of apps can be installed on this device from the internet using the Google Play Store. The battery quality of the Samsung Galaxy NX Camera is just too good. The high build quality also comes under the Samsung Galaxy NX Camera Specifications. 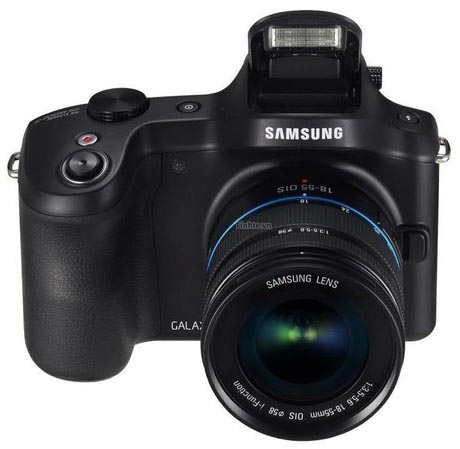 The memory of this device is expected to be around 32 GB or 64 GB which can be expandable. This memory space will contain around 10000 pictures approximately. If the megapixel is reduced by configuring the camera, more pictures can be taken. The lens of this camera is rated as one of the best. The device also has audio output with the help of 3.5 mm jack. The Samsung Galaxy NX Camera Price is expected to be reasonable, though the price is not predictable yet.

How to Enhance Sunset Photos?

Tricks and Tips for Macro Photography