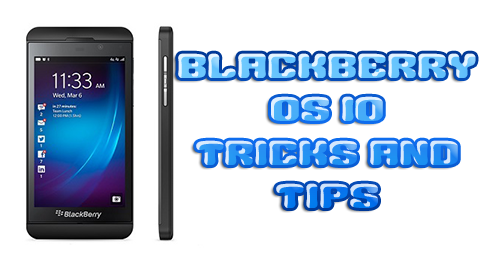 All the Blackberry OS 10 Tricks and Blackberry OS 10 Tips discussed above are very useful and if applied saves time to do certain works. It also makes the work efficient and the best out of the OS can be extracted. Thus the above 10 tips and tricks must be brought into effect.