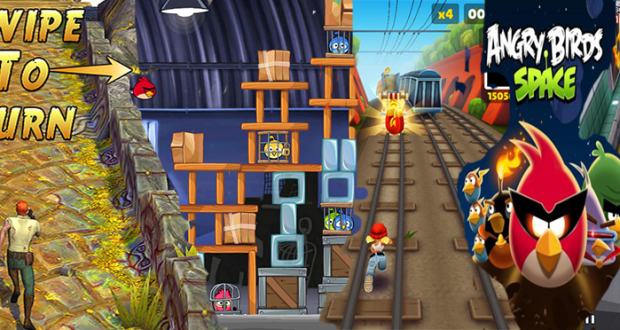 Connect With Us
Facebook0
Twitter0
Google+0
[quote_left]Android games are the most attractive ones[/quote_left]People all over the world are shifting to Android Smartphones these days. The demand of android is highest at present. There are awesome games available for Android in the app market. These games are rated brilliantly by the users. There are lots and lots of games for android. The Best games for Android are discussed over here. Best Android games are the most addictive games. Here is a list of 5 best android games: