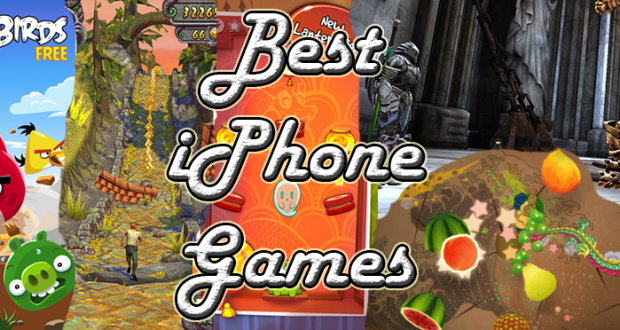 5 Best iPhone Games for Everyone

There are so many games releasing every month for the iPhone. It is truly difficult to find the best iPhone games leading the chart right now.  Therefore this article concentrates on the five best iPhone games that have been voted by almost every iPhone user.