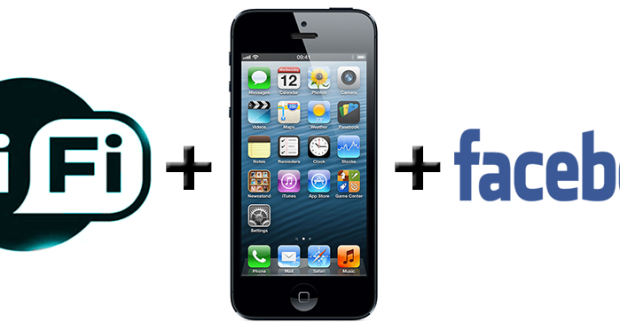 Facebook had tried to introduce the voice calling feature many times. It had performed many experiments and few small problems came up. Finally they were successful with the plan and they made it possible. In January, Facebook made the voice calling possible via Wi-Fi or Data connection. This feature is available only on US. Experiments are going on in the rest of the world and in all probability those will be successful too. This thing was possible on the iPhone users of US. On the messenger on Facebook, there is an “I” button. All it needs to be done is pressing the top-right corner and tapping the Free Call option. You can save huge amount by to Make Free Voice calls over Wi-Fi on iPhone with Facebook.

Facebook is giving tough competition to other voice calling apps:

Now no more apps are required for free calling service. There are thousands of apps in Play Store for free calling features, but now those will turn useful. When people are getting function of two apps in a single app, they would not install another app. Installation of many apps which are not used much creates a load on the cell. This in turn increases the internal processing of the mobile phone. Now the people of US who are using iPhone can use their Facebook app to avail free calling feature. They can call up any person who is there in their friend list.

How it is done:

To Make Free Voice calls over Wi-Fi on iPhone with Facebook, They need to open the conversation of that concerned person. Then there will be option provided for doing free call. Whenever a call is done using this feature, a notification comes up on screen like a push. This states the name of the person called. This feature introduced by Facebook is just awesome as it had saved many ISD call rates of people. The Wi-Fi connection or Data connection can be used to avail free voice calling service. This feature is very useful to those persons who need to conserve the precious talk times. After much hard work by the Facebook team, the audio quality of the calling feature has been improved.

The audio quality of calls has been improved:

It gives almost similar output like the normal calls. Facebook had given their best to provide the best service to the people. They are still coming up with many more updates. They are updating the free voice calling feature on a regular basis. Facebook is giving a tough competition to other free voice calling apps like Viber, Vonage, and Skype etc. Facebook had collaboration with Skype for the video calling feature on Facebook. But now it had become one of the competitors of Skype.

So this is our article “How to Make Free Voice calls over Wi-Fi on iPhone with Facebook”, please share it among your friends.