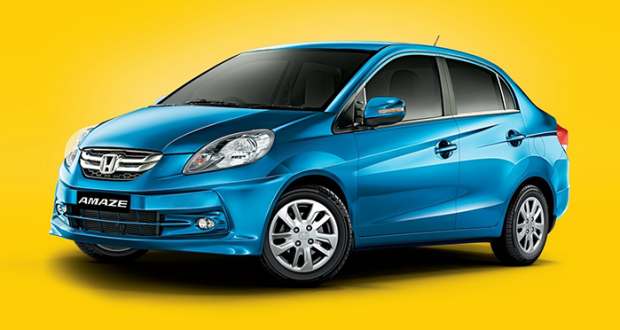 There has been a lot of speculation recently about the latest release from the house of Honda until it was recently released on April 12th, 2013. The Honda Amaze features the legendary diesel engine (for the diesel variant) which is claimed by the company to be the most fuel efficient release of the country rated at 25.8 KMPL. Experts anticipate the Amaze to be the largest selling car in the compact sedan class category in the coming quarter of 2013. The base model of the diesel variant has been priced at an aggressive INR 5.99 lakhs. However, the petrol variant can be availed at an ex-showroom price of about INR 4.99 lakhs.

The most important of all Honda Amaze features is its highly anticipated 1.5 litre engine. A few Honda Amaze specifications:

Automatic Climate control is one of the most innovative features that the new Amaze is going to miss out. The Dashboard is very primitive, with minimal improvements from lower models like the Brio. The Diesel Engine is very noisy.