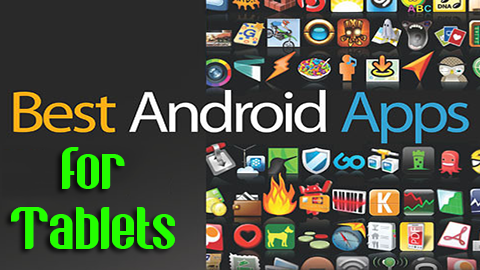 There are numerous apps available in the Google Play Stores for the android tablet. There are lots of apps related to each category having the same functions. People get confused to choose between similar apps. Here are the tips which will help the users to know how to choose the Best Android Tablet Apps for themselves.

All tips discussed above help a lot to keep the tablet equipped with all kinds of apps. Users will have to decide among the different kinds of apps which are suitable for them