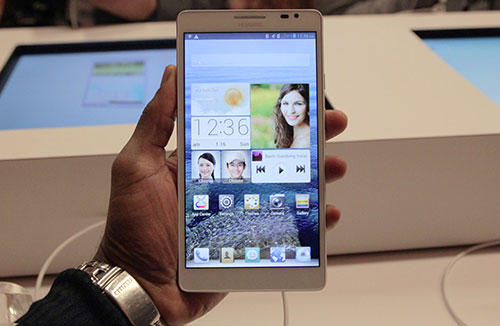 Huawei is giving a tough competition to the other smart phones by releasing superb phones one after the other. Each and every of their sets are better than the previous and are making customers confused. Huawei has released the new Huawei Ascend Mate with lots and lots of Huawei Ascend Mate Specifications and Features. 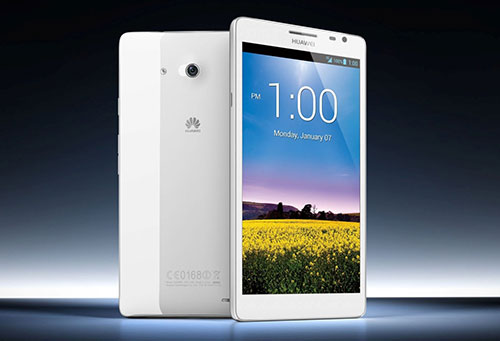 The high resolution 8 MP primary camera of this smart phone has made the Huawei Ascend Mate Specifications richer. It can take pictures at 3264 X 2448 pixels. This camera quality is wonderful for those who love to take snaps on the go. They can click pictures whenever and wherever they want. This is just the right camera for them. The other camera features are the autofocus, Geo tagging, face detection and HDR. LED flashlight is also given in this set, so taking pictures in the dark will not be a problem. The Huawei Ascend Mate Specifications also include a 1 MP secondary camera. 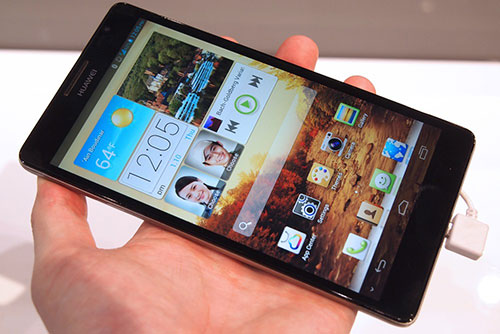 This is a nice camera for performing video calling. The phone can perform video recording at 1080p at 30fps. This smart phone has a large 6.1 inch display. This screen size is fantastic for viewing high definition movies, watching videos online and playing high quality games. The screen of this phone is IPS LCD capacitive touch screen. The screen is of 16M color and the display resolution is 720 X 1280 pixels. Multi touch is permitted on this smart phone and the display is protected with Corning Gorilla Glass. The phone has a 2 GB RAM which allows smooth multitasking without any lag problem.

This has also enriched the Huawei Ascend Mate Specifications. The memory of this phone can be expanded with the help of micro SD card. The phone supports GPRS, EDGE, Wi-Fi, Bluetooth 4.0 with A2DP and USB 2.0. This is an Android Jelly Bean 4.2 OS phone. The processor of this phone is quad core of speed 1.5 GHz. The sensors of this phone are accelerometer, gyro, proximity and compass. The network connectivity of this phone is good enough. It supports all the network bands of 2G and 3G connectivity.

This is a great phone by Huawei based on Android OS. The features of this smart phone are quite good and yet the price is reasonable. The Huawei Ascend Mate Price is $506 which is affordable. This is a budget smart phone which is having great review by the users and one of the best selling phones.