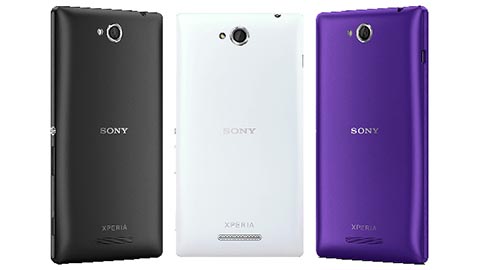 After the huge success of Sony releasing the Sony Xperia Z, it has released the new Sony Xperia C with splendid Sony Xperia C Features. People get varieties among the various Xperia sets and they can buy according to their budget. All the smart phones of Xperia are praise worthy. 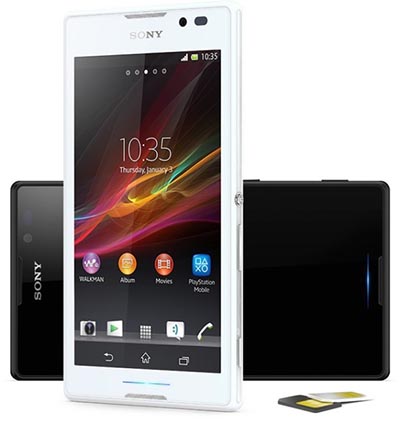 The new Sony Xperia C Specifications include a high resolution 8 MP primary camera with auto focus and LED flash. The camera can take pictures at 3264 X 2448 pixels which are too good for producing a professional quality picture. Taking pictures in the dark will not be a problem since there is a LED flash light along with the phone. The other camera features on this phone are touch focus, face detection, HDR and smile detection, geo tagging,. The phone can perform video recording at 1080p at 30fps along with the video stabilization feature. There is also a secondary camera of VGA quality which comes under the Sony Xperia C Specifications. 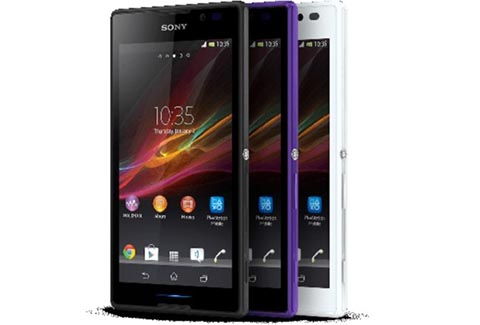 This will let the user have video calling on the phone. The display of this phone is 5 inch TFT capacitive touch screen of 16M colors. The screen resolution is 540 X 960 pixels. This screen size is too good for online video streaming, watching HD videos and playing high graphics games. Multi touch is permitted on this cell and there is also protection on the screen which comes under the Sony Xperia C Features. The internal memory of this phone is 4 GB and it can be expanded up to 32 GB using the micro SD card. The internal RAM of this phone is 1 GB.

This RAM storage will never let the phone have lag problem and multi tasking can be done smoothly. The smart phone supports GPRS, EDGE, Wi-Fi, Bluetooth 4.0 and USB 2.0. This is an Android 4.2 Jelly Bean OS phone. The CPU is Quad core 1.2 GHz with accelerometer, proximity and compass. This phone supports all range of 2G and 3G network bands. It is a dual SIM phone. This is the best and remarkable thing of this phone which is hardly found on other Xperia sets.

One of the best budget phones with features that serve a user with more than needed. All the features are suitable for all type of users and the camera quality is too good. The expected Sony Xperia C Price is about Rs. 14999. Sony smart phones are generally reasonable for the users. If you like Sony Xperia C Features and Specifications, Please share your views in comments. 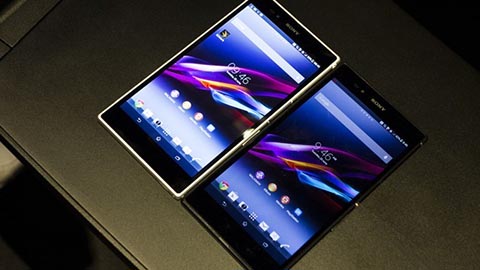