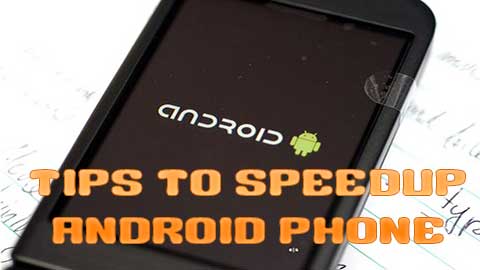 There are large numbers of people now using android smart phones. There are several complexities arising among the android users. One such common problem is the problem of having a slow cell. People want to have a phone which works smoothly. So, here are the ways to Speedup Android Smartphone.

All the above tips are really helpful to Speedup Android Smartphone. Clearing the cache and temporary files are the main things. Those things simply occupy the RAM of the phone and disable the phone from working smoothly. The above tips will let a user make his or her android phone work smoother and faster.