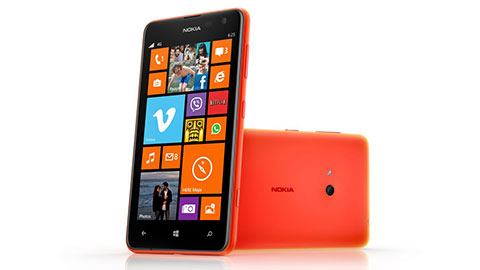 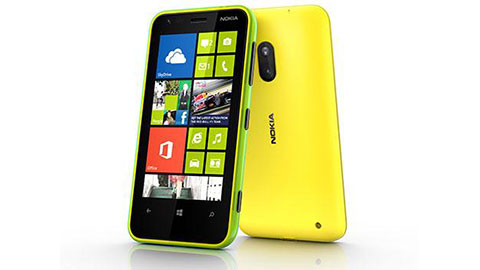 The phone has got superb resolution 5 MP primary cameras which can take pictures at 2592 X 1936 pixels. There are many camera features such as the auto focus, geo tagging and the touch focus. The phone has also got a LED flash light so taking pictures in the dark will not be a problem. This phone can perform video recording at 1080p at 30fps. This video quality is awesome compared to a mobile camera. There is also a secondary camera of VGA quality which will allow the user to have a video call on this phone. These things enrich the Nokia Lumia 625 Features. 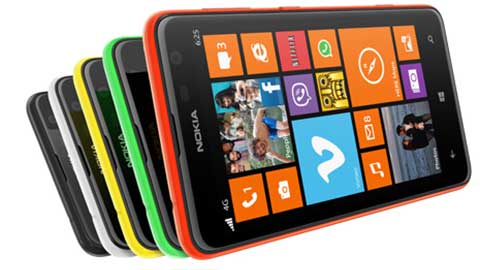 This is a Microsoft Windows Phone 8 and is upgradable to WP8 Amber. The chipset of this phone is Qualcomm MSM8930 Snapdragon. One of the most important elements of Nokia Lumia 625 Specifications is the processor of this phone which is Dual core of speed 1.2 GHz Krait. The GPU of this device is Adreno 305. There are sensors on this phone such as the accelerometer, proximity and compass. The battery quality of the phone is standard of 2000 mAh. The new Nokia Lumia 625 has got a large 4.7 inches display of resolution 480 X 800 pixels. The screen of this phone is IPS LCD capacitive touch screen of 16M colors.

Multi touch is permitted on this phone. This phone has got corning gorilla glass 2 protections which forms a part of Nokia Lumia 625 Specifications. The internal memory storage on this phone is 8 GB and has 512 MB of RAM. The memory of this phone can be expanded up to 64 GB using the micro SD card. This device supports GPRS, EDGE, Wi-Fi, Bluetooth 4.0 with A2DP and USB 2.0. The Nokia Lumia 625 supports all bands of 2G, 3G as well as 4G LTE connectivity. It runs on micro SIM card.

This phone is capable of competing with any other smart phones of other companies. The Nokia Lumia 625 has got the potentials to mesmerize the customers with its exciting features and also the Nokia Lumia 625 Price which is expected to be $290. This price is very reasonable compared to the features.