Home / Apps / How to try Play Store apps before buying them 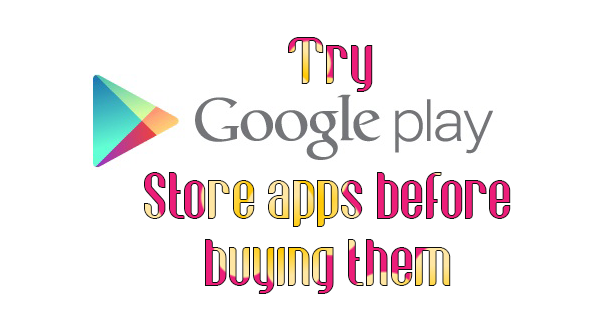 How to try Play Store apps before buying them

The Google Play Store for android is one of the most popular smart phone app markets among the many available. It has got millions of applications on it which are sometimes useful and sometimes not. Few of these apps are free and the rest need to be bought. Here is the way to try Play Store apps before buying them.

How to try Play Store apps before buying them 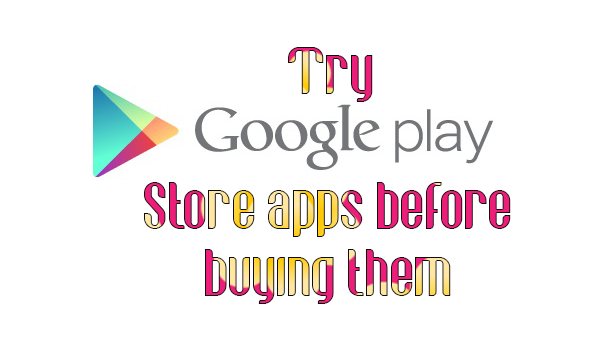 But this is not the case with the apps that need to be bought. There are many apps which need to be bought and the prices of the apps vary with the content and quality. In this case, people hesitate to download the paid apps since there is a risk involved in this case. The app may or may not be good. People’s review is not genuine and effective always as a person’s review is subjective and varies with individuals. So there has to be a way to check the paid apps before buying them actually. Indeed there is a way to try Play Store apps.

This can be done by first searching the app from the Play Store. Then the app needs to be downloaded in the android phone. The amount to be paid is not debited at the moment the app is being installed. The user can check the app for 10mins to 15mins of time before the money gets debited. If the app turns out to be good, then everything is fine. Otherwise the Google Play Store needs to be opened and My Apps to be visited. There will be the Refund option to uninstall the app before the money gets debited.

This is a great way to check the paid apps as Google Play Store has no ‘try before buy’ option. This method is very beneficial to the people who use android smart phones. Only it must be remembered that the user should not exceed maximum of 15mins span to try Play Store apps.

2014-07-01
Techsute
Share
Previous How to Watch YouTube videos while texting, browsing on any Android device
Next How to share PDF, apk and zip files on WhatsApp messenger [Android]?