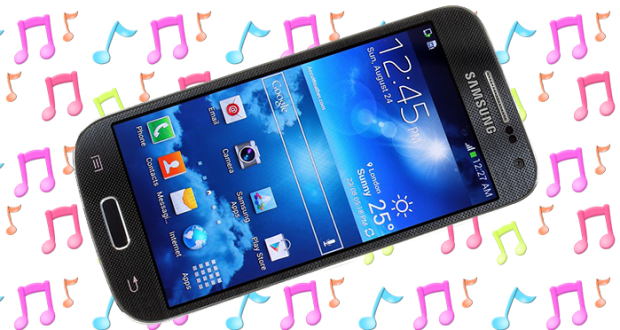 Samsung had been releasing awesome smart phones in the Galaxy series. They have created a milestone by launching the Galaxy series. All the smart phones in this category are too good to mention.  There are varieties of models for different kinds of people. People can choose from a wide range of models. Lets discuss about Samsung Galaxy S4 Mini Specifications and Features. 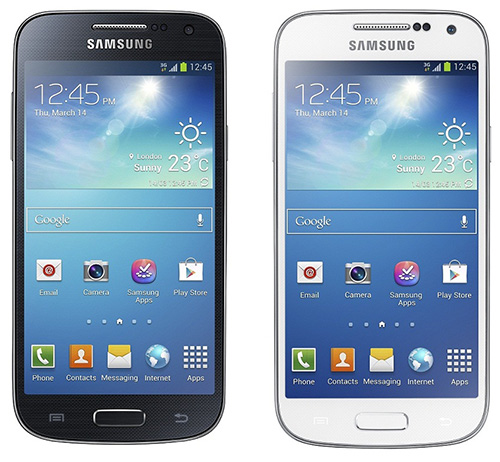 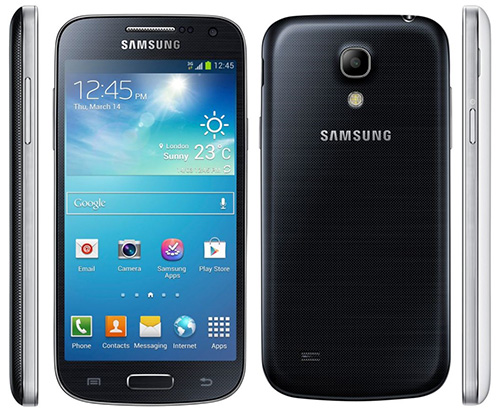 Samsung Galaxy S4 Mini i9190 Features also has 1.5 GB of RAM capacity in 3G model and 2 GB RAM in LTE model. The memory space can be extended up to 64 GB. The Samsung Galaxy S4 Mini Specifications take into account the high resolution 8 MP primary camera including the LED flash. It has got an auto focus system. The camera is 3264 X 2448 pixels. The other camera features are Geo tagging, touch focus, face detection as well as HDR and panorama. The phone performs video recording at 1080p at 30fps. The smart phone also has a secondary camera of 1.9 MP. This camera quality is too good for a smooth video calling.

The Samsung Galaxy S4 Mini Features also include the OS version of the android. This smart phone is based on Android 4.2.2 Jelly Bean OS. The processor is Dual Core of 1.7 GHz speed. This smart phone supports almost all the bands of 2G, 3G as well as 4G network bands. It supports Bluetooth 4.0, NFC, Infrared and USB 2.0. Like all other smart phones, this also has the sensors.

It includes the accelerometer, gyro, proximity and compass. The battery capacity is 1900 mAh. The Samsung Galaxy S4 Mini Price is expected to be very reasonable as Samsung always keeps in mind about the variety of customers.