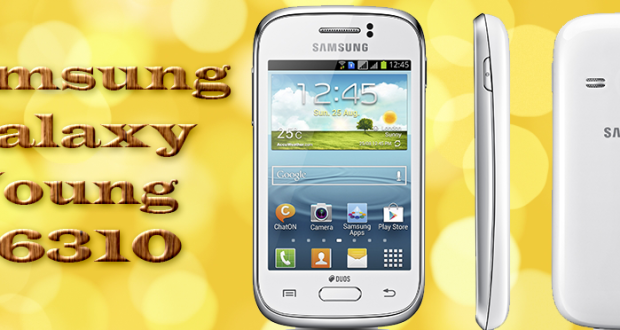 In this present era, smart phones are evolving at a rapid rate. So many smart phones are coming up at such a short interval of time that people are getting confused. The cell phone companies are creating dilemma on the minds of people. Samsung brings the new Samsung Galaxy Young S6310, and Samsung Galaxy Young S6310 Features and Specifications are really good considering its budget.

New phones are coming up almost every week with little new features and people tend to get attracted to those. They feel like having those cells as their own. So ultimately companies are making a profit out of it. Samsung brought this new smart phone with some different configuration. The Samsung Galaxy Young S6310 Features include dual SIM feature with dual stand by option. The SIM cards are micro SIM. The phone supports 2G and 3G network. It includes a 3.27 inch TFT capacitive touch screen. The screen has 256K colors and display of 320 X 480 pixels. 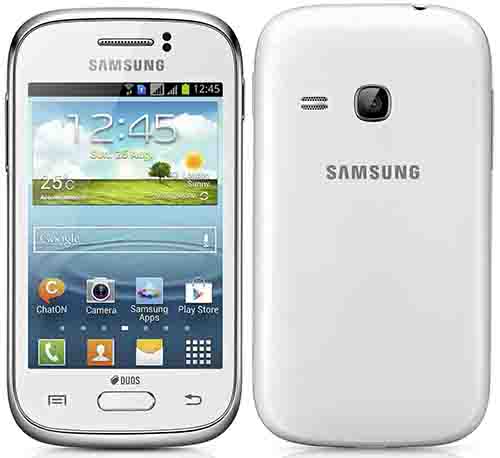 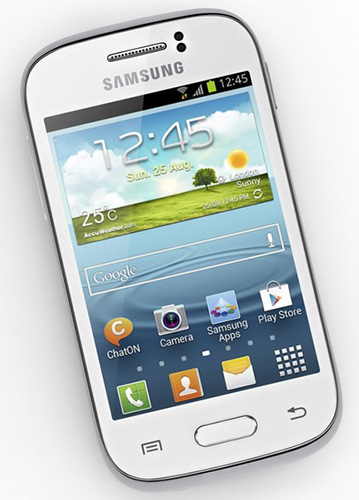 It provides the geo tagging feature. The device performs video recording at 24 fps in VGA quality. The Samsung Galaxy Young S6310 Features include Android OS Jelly Bean 4.1.2. It has a 1 GHz Cortex A5 processor. The device has Accelerometer, proximity and compass. The battery capacity of the device is 1300 mAh. This smart phone supports GPRS, EDGE, WLAN, Bluetooth 3.0 with A2DP and USB 2.0.

Bunch of features at cheap rate: