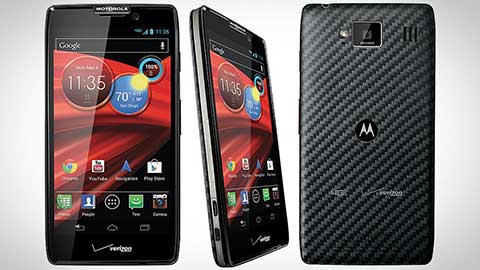 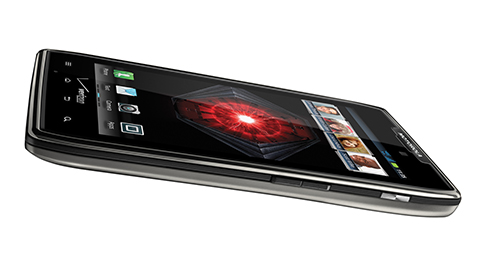 This smart phone has a high definition 10 MP primary camera which is capable of producing professional quality photos. The other camera features are auto focus, touch focus, geo tagging and face detection. There is also a LED flash light on the phone, so taking pictures in the dark will not be a problem. The phone can perform video recording at 1080p at 30fps. There is also a 2 MP secondary camera on this phone which will let the customer have a decent video calling. This smart phone is an Android 4.2 Jelly Bean OS phone. The chipset of this phone is Qualcomm Snapdragon S4 Pro. 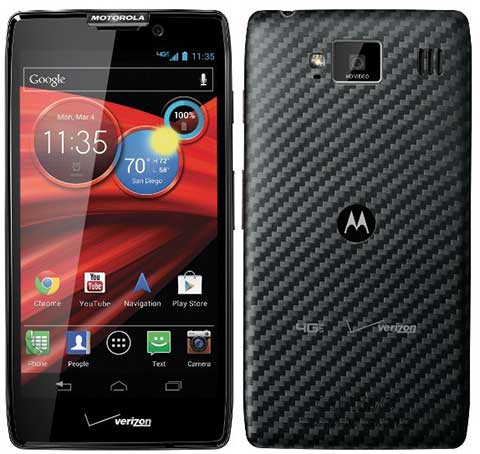 The processor of this device is Dual core of speed 1.7 GHz Krait which forms a main part of the Motorola DROID Maxx Specifications. The GPU of this device is Adreno 320. Like all the other smart phones, this phone also has sensors like the accelerometer, gyro, proximity, compass and barometer. The battery capacity of this smart phone is very good which 3500 mAh are. The display of this smart phone is large one of 5 inches. The display resolution is 720 X 1280 pixels. The Motorola DROID Maxx Features include the screen of this phone which is a super AMOLED capacitive touch screen of 16M colors.