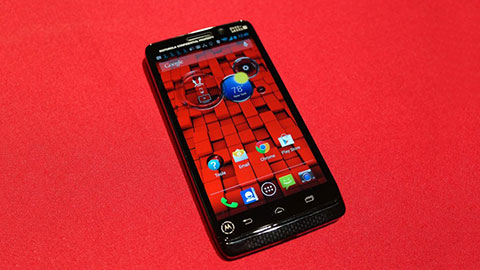 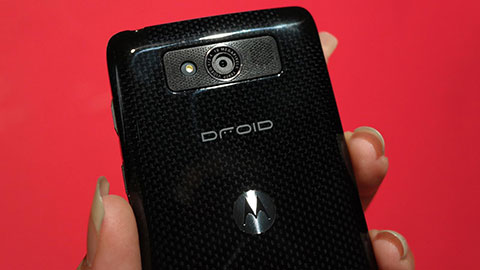 Among the many Motorola DROID Mini Features, the most important one is the camera of the phone. This phone has got a high resolution 10 MP primary camera and photography lovers would definitely go for this cell. The camera has got many other features as well such as the auto focus, touch focus, geo tagging and the face detection. The smart phone can perform video recording at 1080p at 30fps. Not only these much, the smart phone has also got a 2 MP secondary camera which will produce a good video calling from this phone. This smart phone is an Android 4.2 Jelly Bean OS phone which forms one of the major elements of Motorola DROID Mini Specifications. 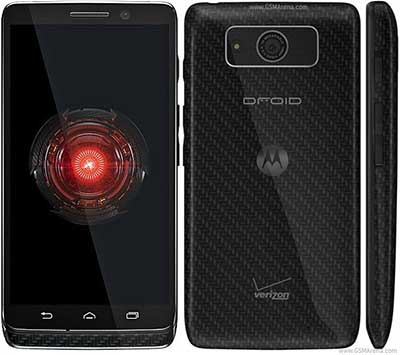 The chipset of the device is Qualcomm Snapdragon S4 Pro. The processor of this device is Dual core of speed 1.7 GHz Krait which is another of the many Motorola DROID Mini Specifications. The GPU of the phone is Adreno 320. It has got many sensors such as the accelerometer, gyro, proximity, compass as well as the barometer. There is negligence on the battery part since it is only 2000 mAh. This phone has got a large 4.3 inch super AMOLED capacitive touch screen of 16M colors. This screen size is too good for viewing the menu clearly and the screen resolution is 720 X 1280 pixels.

Multi touch is permitted on this phone. There is a corning glass protection on this phone which enriches the Motorola DROID Mini Features. The internal memory of this phone is 16 GB and there is 2 GB of RAM. No memory can be added externally on this phone. This phone supports GPRS, EDGE, Wi-Fi, and Bluetooth 4.0 with A2DP, NFC and USB 2.0. Both the GPRS and EDGE on this device is of class 12.

This phone has been designed by Motorola for those who cannot buy the higher versions of DROID series by Motorola. They care for the customers and that is why they have launched this smart phone at a low Motorola DROID Mini Price of $100 only. People can easily afford this smart phone which is so exciting and features loaded.