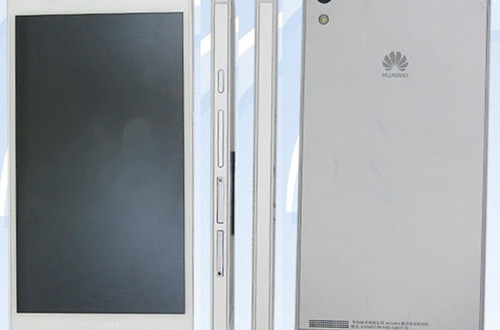 Huawei is one of the most successful and fast emerging companies in the smart phone market. They have releasing classic smart phones in the market one after the other. Almost every set released by them were appreciated by the people. They have even voted them among the top ten companies of smart phones around the world. We will discuss here about Huawei Ascend P6 Features and Specifications.

This smart phone comes with a fantastic 13 MP primary camera:

It has 2 GB internal RAM:

The SIM cards are micro SIM with dual stand by feature. Huawei always keeps in mind about the price and so the Huawei Ascend P6 Price is kept low. The phone has capacitive touch screen. The Huawei Ascend P6 Specifications take in to account the internal memory of 32 GB. The RAM of the smart phone is 2 GB. So the phone would never face lagging problem. This is a fully loaded phone with packed features. Very few other companies had produces a smart phone of this kind so far. 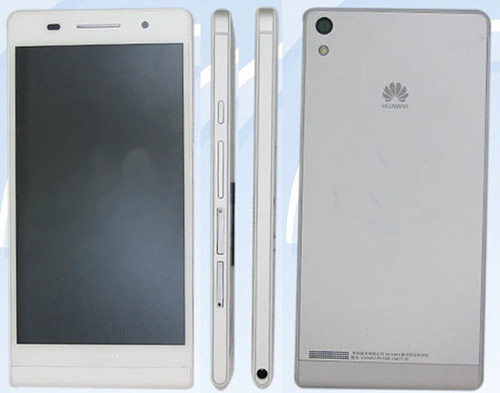 The external memory of the phone can be expanded up to 64 GB. The smart phone supports GPRS, EDGE, WLAN, and Bluetooth 4.0 with A2DP, NFC and USB 2.0. Like all other smart phones, it also has sensors like the accelerometer, gyro, proximity and compass. The Huawei Ascend P6 Price is around Rs. 25000.