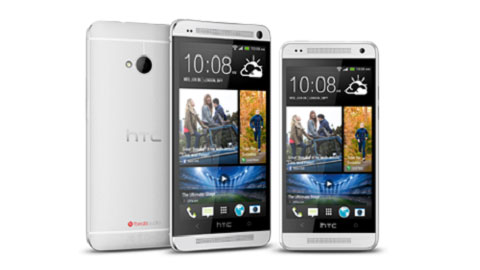 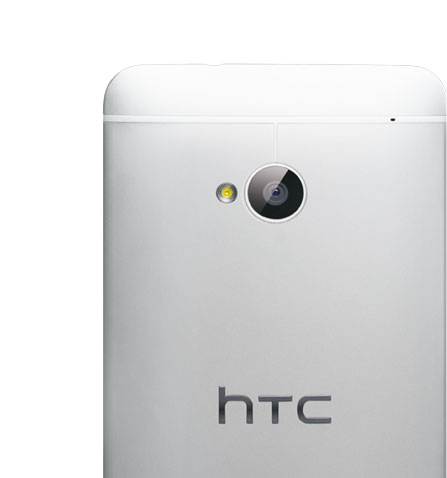 This smart phone has got good resolution 4 MP primary cameras which can take pictures at 2688 X 1520 pixels. There is auto focus, 1/3’’ sensor, 2µm pixel size, geo tagging, face and smile detection camera features on this phone. There is also a LED flash light on this phone thus there will be no difficulty in taking pictures in the dark. The phone can perform video recording at 1080p at 30fps and it is HDR also. The HTC One mini Specifications also include a 1.6 MP secondary camera taking video at 720p which will let the user have a decent video call on this phone.

The screen of this phone is Super LCD2 capacitive touch screen of 16M colors. Multi touch is permitted on this phone. There is corning gorilla glass 3 protections and HTC sense UI on this phone. The internal memory of this phone is 16 GB and it has 1 GB of RAM. No external card can be added. This phone supports GPRS, EDGE, Wi-Fi, Bluetooth 4.0 with A2DP and USB 2.0. It supports all the network bands of 2G, 3G as well as 4G connectivity and runs on micro SIM card.

This phone has got awesome features bunched all together in an affordable HTC One mini Price of Rs.30000. The features that are included on this phone are worth it and one would not regret buying such a classy phone which looks great and has a wonderful texture. So there should not be any hesitation before buying it. 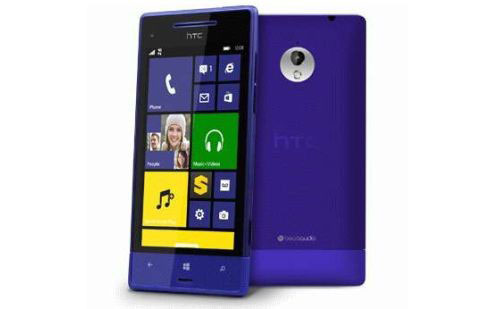 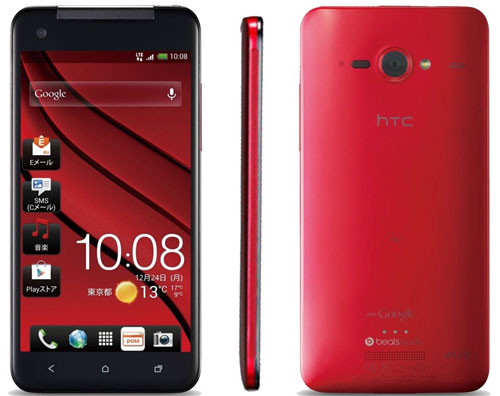