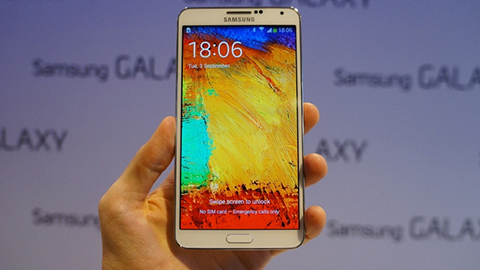 Samsung Galaxy Note III Features 5.7 inch 1080p Super AMOLED unit with 386 ppi pixel density. The reason that Samsung has brought in such a huge screen size is because of the large screen competition is increasing in market, Sony Xperia Z Ultra already has 6.4 inch screen, and Samsung’s own Galaxy Mega Phones comes in 5.8 and 6.3 inch screen size. 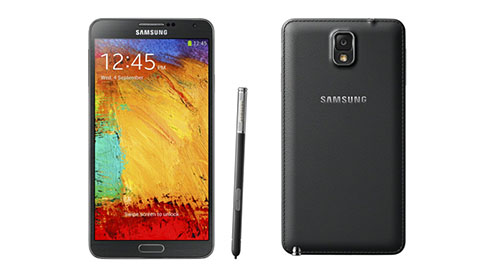 The best of Samsung and Google when clubbed together on the same phone, the phone becomes incredibly awesome. That is what the Samsung Galaxy Note III has done and has also been working constantly to improve the TouchWiz technology. It will run on the Android 4.3 Jelly Bean. 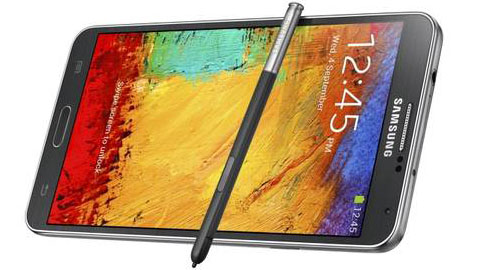 S-Pen is always there with Samsung Galaxy Note Series phones, and same for this version, with little improvements.